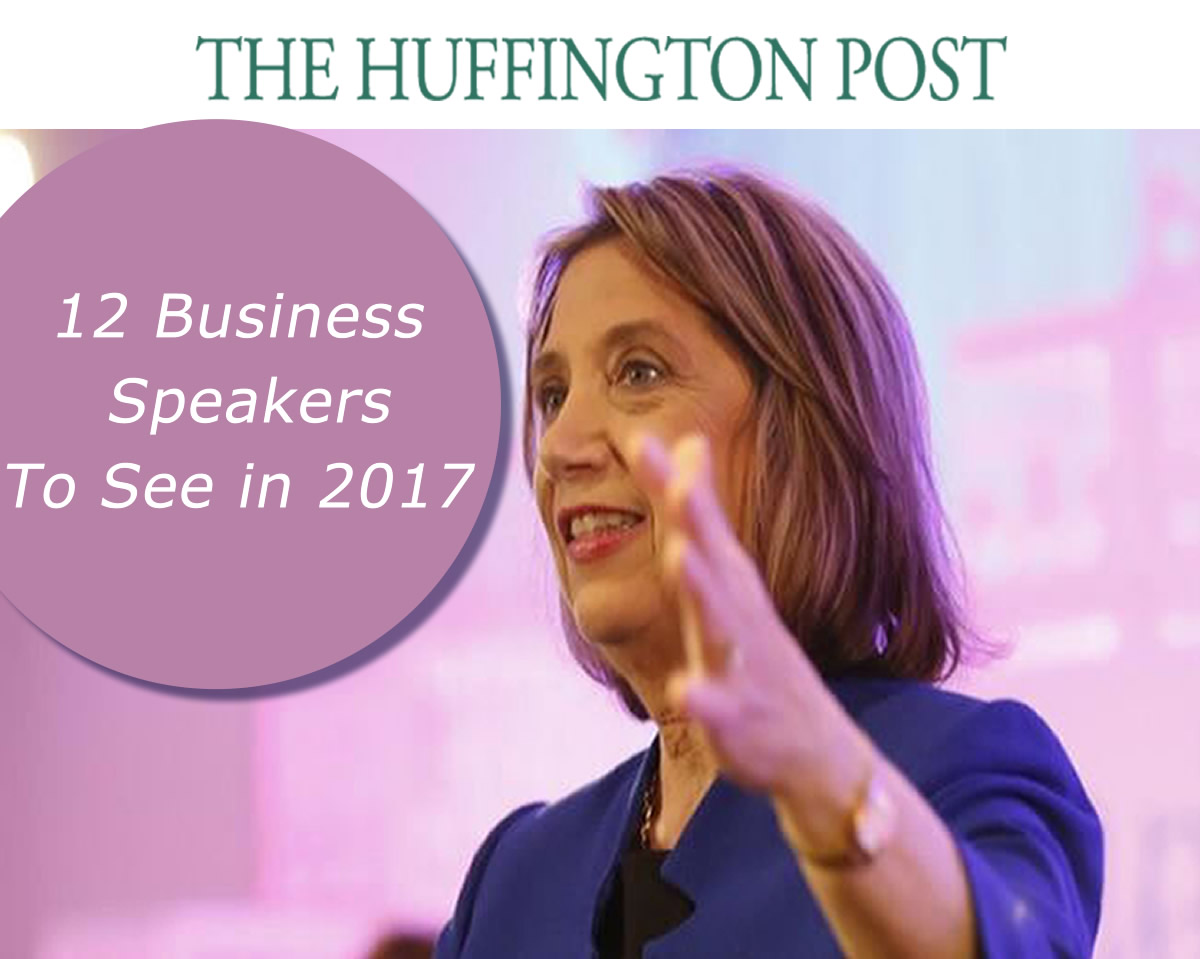 Whether in business, politics, or social movements in general, if 2017 ends up being anything like the wild and crazy 2016, we’re in for a whirlwind of surprising twists and turns. Of course, these days, rapid change is nothing new. In fact, as we suggested in our best-selling book The Social Employee (McGraw-Hill), in many ways change has become the new normal:

Even change is changing, it would appear, and it continues to change so rapidly that it has become the only constant in a business environment driven by its need to accurately project the present into the future.

Despite this—or perhaps even because of this—”adapt or die” has become the clarion call of the modern professional. There’s always new tools to learn, new processes to master, and new connections to make.

It’s no surprise, then, that the role of thought leadership has become so prominent in the social business era. But as Steve Olenski says in his list of the 12 must-see business speakers for 2017 (Huffington Post), while there may be challenges ahead, “There’s a wealth of great speakers available who provide inspiration and practical advice we can apply to our organizations.”

Olenski’s list contains a number of notable speakers, from best-selling author Steve Farber to Marketing Insider Group CEO Michael Brenner—to customer service Shep Hyken, and experience expertand even Twisted Sister guitarist Jay Jay French. In such good company, I was truly honored to see myself listed among these talented speakers, and am very grateful to Steve and Huffington Post for including me.

No one knows for certain what the coming year will bring for marketers. But if recent data is to be believed, it’s likely to feature a heavy emphasis on mobile engagement. To hear my thoughts on this growing trend, check out this short video I filmed for IBM’s MobileFirst program earlier this year:

Thanks again to Steve Olenski for including me on this list—and be sure to check out the full article to see who made the cut!