The Story Behind Our #SocialEmployee Course on Lynda.com #Education

A Rider professor and his wife and business partner have joined the hundreds of industry experts who serve as instructors for the online education company lynda.com. The new course by College of Business Administration adjunct professor Mark Burgess and Cheryl Burgess, “Social Employees: The New Marketing Channel,” is now available to view with a subscription to the website.

Recently purchased by LinkedIn for $1.5 billion, Lynda offers users a library of more than 4,000 instructional videos in exchange for a monthly fee. The company’s broad range of videos includes topics that cover technical skills, creative techniques, business strategies and more. The website has been a leading company for independent learners who wish to supplement their traditional education by learning new skills. “We’re all in pursuit of lifelong learning goals,” Mark says. “Today there’s no excuse not to find the information to help accomplish those goals.”

The course, which consists of about 25 different videos lasting about five to seven minutes each, builds on The Social Employee, the Burgess’ 2014 book that describes how employees can serve as a brand’s most authentic connection to consumers in the social media sphere. The book draws on success stories from Southwest, IBM, Dell and other companies to provide real-life examples of how companies empower employees to become brand ambassadors through social media.

Following the publication of the book, Mark says that he and his wife often feel like they coined a phrase that started a revolution. They’ve remained busy promoting, and building on, the concepts of the social employee. Mark has given a TED Talk at TEDx Navesink and frequently presents lectures around the country for the American Marketing Association. The pair has also contributed to a project at Wharton called the Wharton Future of Advertising project, which resulted in a book called Beyond Advertising (Wiley, 2016).

The Lynda course grew out of a meeting they had with LinkedIn executives in New York. “When we originally talked about this concept of the social employee in our book, brands needed to know what was important about it and why they needed to do it,” Mark says. “Now we’re communicating the ‘how.’ We often hear that brands love the idea but need help in how to do it.”

He estimates that by 2020, when more millennials have joined the workforce, 75% of employees will be engaged in social media around — at least in part — the brand of their employers. “We see this kind of usage as part of people’s persona and who they are,” he says.

There’s a growing movement for executives to display leadership on social media for their employees to emulate, the Burgesses say. “In the very early stages of becoming social employees, people can be hesitant, but as they progress and move forward, there has to be leadership for there to be effective social employees,” Cheryl says.

Mark compares the process of scripting a Lynda course to writing a book. He and his wife made an elaborate outline that was shaped into chapters and eventually whittled into a script. The pair already had a catalog of graphics they wanted to include; Lynda accepted them but “rendered them in their style,” Mark says, adding that he and Cheryl had to pass a screen test before they inked the final deal. “Fortunately, we were approved.”

In January, the couple flew to California to film the course in Lynda’s Carpinteria, Calif., studio. About a half-hour from Santa Barbara and a mere 10 minutes from the beach, Lynda’s Silicon Valley-type corporate campus is replete with free bicycles and refueling stations for hybrid cars. “We were told that the production studios are the largest outside of Hollywood,” Mark says.

Mark and Cheryl shot for three days against a green screen and, once filming was complete, a team integrated the graphics and finalized the production. In total, the turnover time from the first day of shooting to the course going live was about two months, Mark says.

Now, they are in the midst of writing their second book on the topic of social employees, as well as beginning to develop multiple courses for Lynda in integrated marketing and employee engagement. At this pace, the social employee revolution is set to continue for a long while.

“We’re excited to be a part of this,” Cheryl says.

Rider faculty and staff can access lynda.com using the University subscription to view Social Employees: The New Marketing Channel with Mark Burgess and Cheryl Burgess, as well as the rest of Lynda’s library of videos. If you have  questions or need help accessing lynda.com, please contact the OIT Help Desk at 609-219-3000 or email helpdesk@rider.edu.​

Other viewers can watch the video as part of a free 10-day trial on lynda.com.

What you should know before watching this course video. 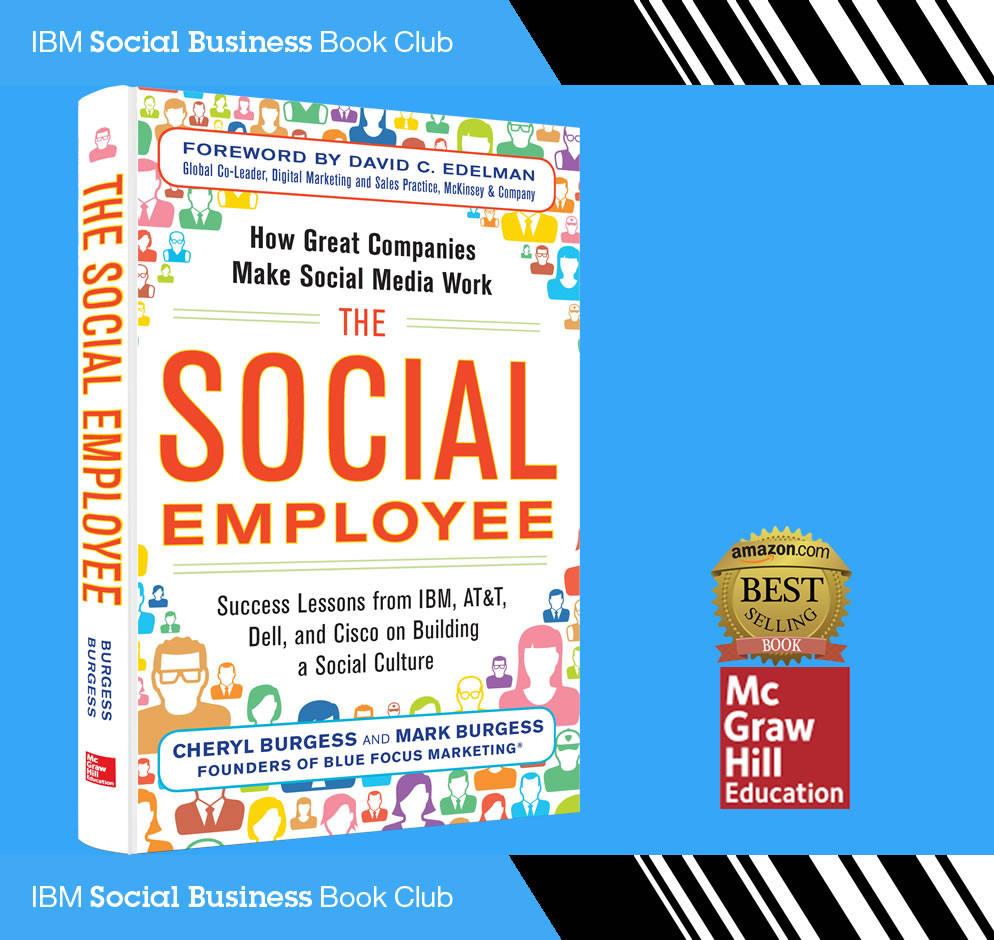 Below are recent endorsements for The Social Employee (McGraw-Hill, August 2013) by Tom Peters and David Aaker on their social networks, but if you want to see more of their endorsements click here.

In The Social Employee, we go behind the scenes with several leading brands—such as IBM, AT&T, Dell, Adobe, Southwest Airlines, Cisco, Acxiom, and Domo—pulling the lid off the inspiring social business success stories that have propelled these companies into the 21st century. These cutting-edge brands have all come to the same realization: the path to social business lies through empowering the social employee.

See what others are saying about The Social Employee and order your copy today! 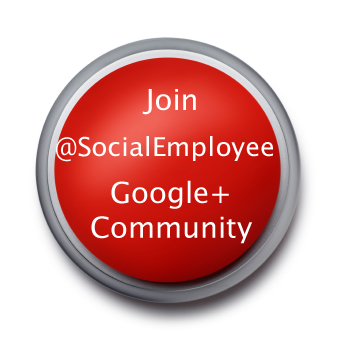 “Great brands have always started on the inside, but why are companies taking so long to leverage the great opportunities offered by internal social media? . . . The Social Employee lifts the lid on this potential and provides guidance for businesses everywhere.” —JEZ FRAMPTON, Global Chairman and CEO, Interbrand 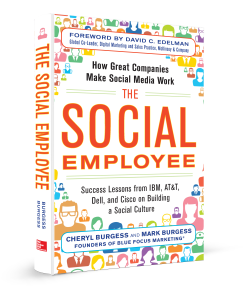 The Social Employee offers an unparalleled behind-the-scenes look at the social business success stories of some of the biggest brand names in the business world, including IBM, AT&T, Dell, Adobe, Southwest Airlines, Cisco, Acxiom, and Domo. These cutting-edge brands have all come to the same realization: the path to social business lies through empowering the social employee.

The brands that leverage their employee base in order to engage customers and prospects through social media are the ones destined to win the marketing wars. This book not only details the astronomical rise of the social employee, but also outlines the innovative methods that leading companies have employed to foster cultures of enthusiastic and engaged workers.

AFTERWORD by Kevin Randall, Vice President of Brand Strategy & Research at Movéo Integrated Branding, and journalist for The New York Times, The Economist and Vanity Fair.