Facebook Home – The Pursuit of Social WOW for Brands 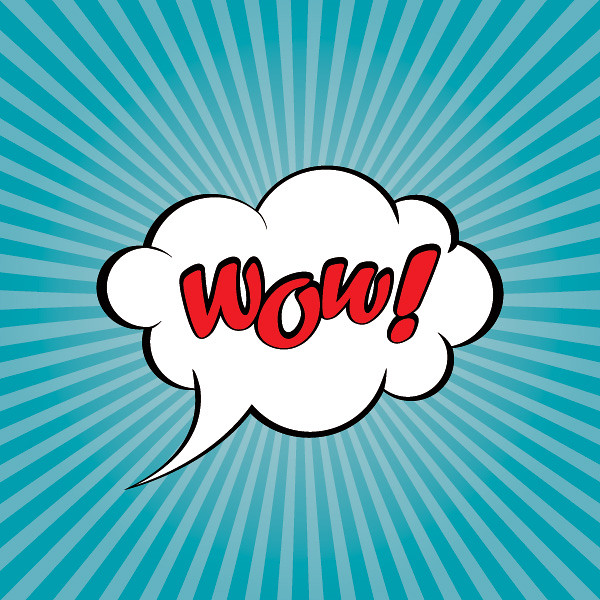 On April 12, in an exclusive partnership with AT&T, HTC released the exciting new HTC First. The First has many new features, perhaps the most exciting of which is the inclusion of the immersive new mobile platform Facebook Home. This new take on the mobile social experience should better equip brands to put the “wow” into their interactions with their Facebook community.

According to Facebook’s press release, the developers of Facebook Home didn’t simply want to create the next version of Facebook for the smartphone, they wanted to create an entirely new experience. “We asked ourselves—if sharing and connecting are what matter most, what would your phone be like if it put your friends first?”

The Facebook Home platform aims to do just that. While not a dedicated operating system itself, Facebook Home installs to Android phones, creating a “family of apps” centered around Facebook that makes social mobile interaction a cinch.

Leave your family at the table

Facebook historically hasn’t relied too much on commercials, but the social media giant was eager to unveil a trio of new ads to celebrate the launch of Facebook Home. These commercials strike just the right tone of celebration and self-awareness, playfully depicting different people using Facebook Home’s many exciting features while ignoring the real people and environment around them.

Commercials such as these show marketing rhetoric at its best. Brands of any size can learn a lesson or two about transforming a perceived weakness into a strength—or in this case a product’s big selling point. Since the dawn of cellphones, some people have forwarded the idea that these devices take people outside of their immediate reality and into a virtual one. With these clips, Mark Zuckerberg and company comically offer their response: so what?

The way Zuckerberg sees it, occasionally checking out of one’s immediate situation to check in with friends online allows a person to stay better connected to a larger network of people—strengthening relationships in the process. “With Facebook and other tools, you can stay connected and get more context from more people,” Zuckerberg says in a recent Business Insider post. “People often think of staying connected as frivolous — it’s not. It’s powerful.”

Zuckerberg is so invested in this idea of small, controlled interruptions that he’s even willing to make fun of himself in defense of it, as this hilarious Facebook Home commercial demonstrates.

So what exactly makes Facebook Home such a new kind of social experience? For brands hoping to remain vigilant in their community building efforts, the Facebook Home platform helps to remove several barriers to communication. The following four features help to create a more immersive mobile social experience:

For a comprehensive experience, the new HTC First phone also comes pre-installed with Facebook’s popular image-sharing platform, Instagram. These features certainly add a new kind of wow to the mobile social experience, allowing brands to better connect to their Facebook communities than ever before.

Have you purchased an HTC First or downloaded the Facebook Home platform? Share your thoughts in the comments below.